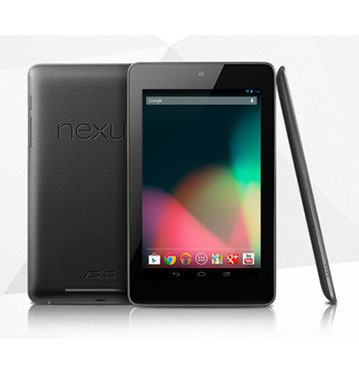 Lately, I have been plugging in an ASUS Nexus 7 Android tablet to charge and while it has powered up, its battery has continued to sit at a very sad 0%.

We have a few test gadgets lying around at work and they can get a little neglected, with their batteries sitting empty for longer than is healthy. I had presumed that this had taken its toll on the Nexus and prematurely killed its battery.

Just as I was about to check the warranty, I managed to track down the official charger. I plugged this in and ahoy, the battery started to fill again.

I have tried a number of Micro USB cables with the Nexus. So far I’ve only managed to get it to charge with its own and the kindle cables. So much for standards!